THE STORY OF A FOLK ARTIST GROUP PERFORMING FOR CHANGE

As the COVID-19 lockdown ended, the State Government of Rajasthan launched a statewide, 10-day awareness campaign to emphasise the need to stay alert and follow health protocols once all regular activities were resumed. The Sirohi district administration sought the support of our executing partner, Centre for microFinance (CmF), to put together a short-term awareness program with local folk artists geared for the prevention of COVID-19 infections in the area.

Folk artists Nand Lal and Group were engaged for this COVID-19 campaign in Sirohi to reach out to communities through social art performances.

For this campaign, Nand Lal and Group, artists belonging to a local indigenous community, supported by One Drop Foundation’s SABC experts, co-developed two pieces with CmF—a street play and a puppet show-on COVID-19 prevention. The artists also composed songs on hand hygiene inspired by local folk songs and tunes. The star of the show was the character of the ‘Corona virus’ that interacted with the audience to urge those without masks to wear one and not to befriend the virus. Presented in the local language, the puppet show proved to be very popular among children. It was recorded and shared in all project areas through various digital platforms.

The performances were successful and widely attended in the local areas, while ensuring safety protocols were followed. The messages of preventive behaviours including handwashing with water and soap, physical distancing and wearing a mask were well-received by the audience. In the course of the 10-day campaign, a total of 23 shows were performed, with approximately 2,500 people participating. The shows also proved to be a source of income for the social artists, who were struggling to make ends meet during the lockdown.

The performances were successful because they were co-developed with local social artists who understood the need for Social Art for Behaviour Change interventions to be context-specific, participatory and engaging. The puppet show was performed in the local Garasiya language spoken by the indigenous population in the project areas.

With the support of CmF, Nand Lal and Group put together delightful, participatory performances complete with theatre, puppetry and folk songs to increase the uptake of COVID-19 preventive behaviours among people young and old.

To date, One Drop and its partners have changed the story of more than
88,000

PEOPLE IN THE SIROHI & PALI DISTRICTS IN SOUTH RAJASTHAN.

Let’s keep changing the story. TOGETHER. 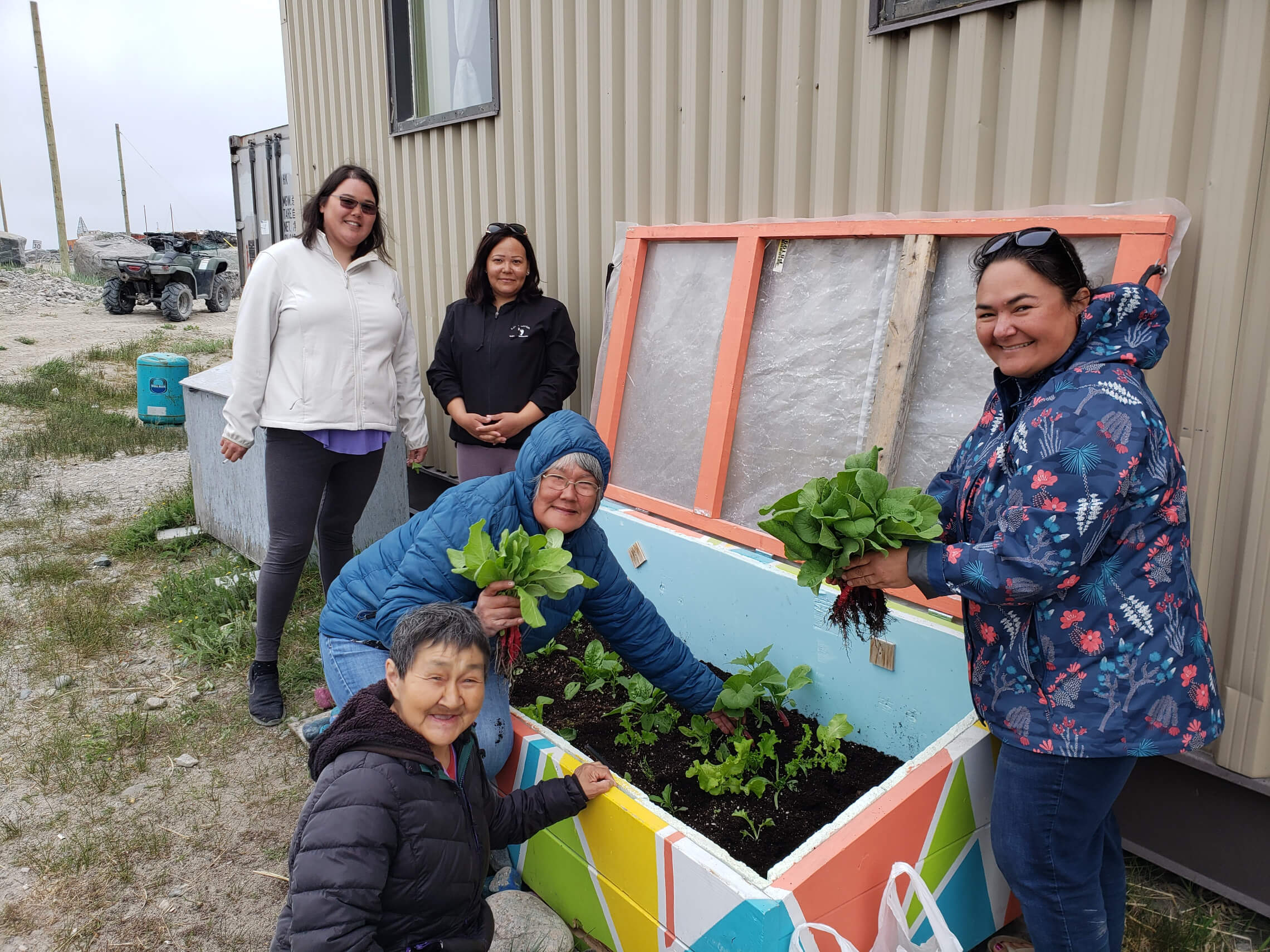 THE STORY OF A COMMUNITY COMING TOGETHER FOR A HEALTHY FUTURE
Inukjuak, Nunavik, Quebec, Canada

The following story, from the Pirursiivik Project, is about community members increasing their families’ access to healthy foods by finding new ways to grow vegetables in a northern climate, including hydroponics using water instead of soil. 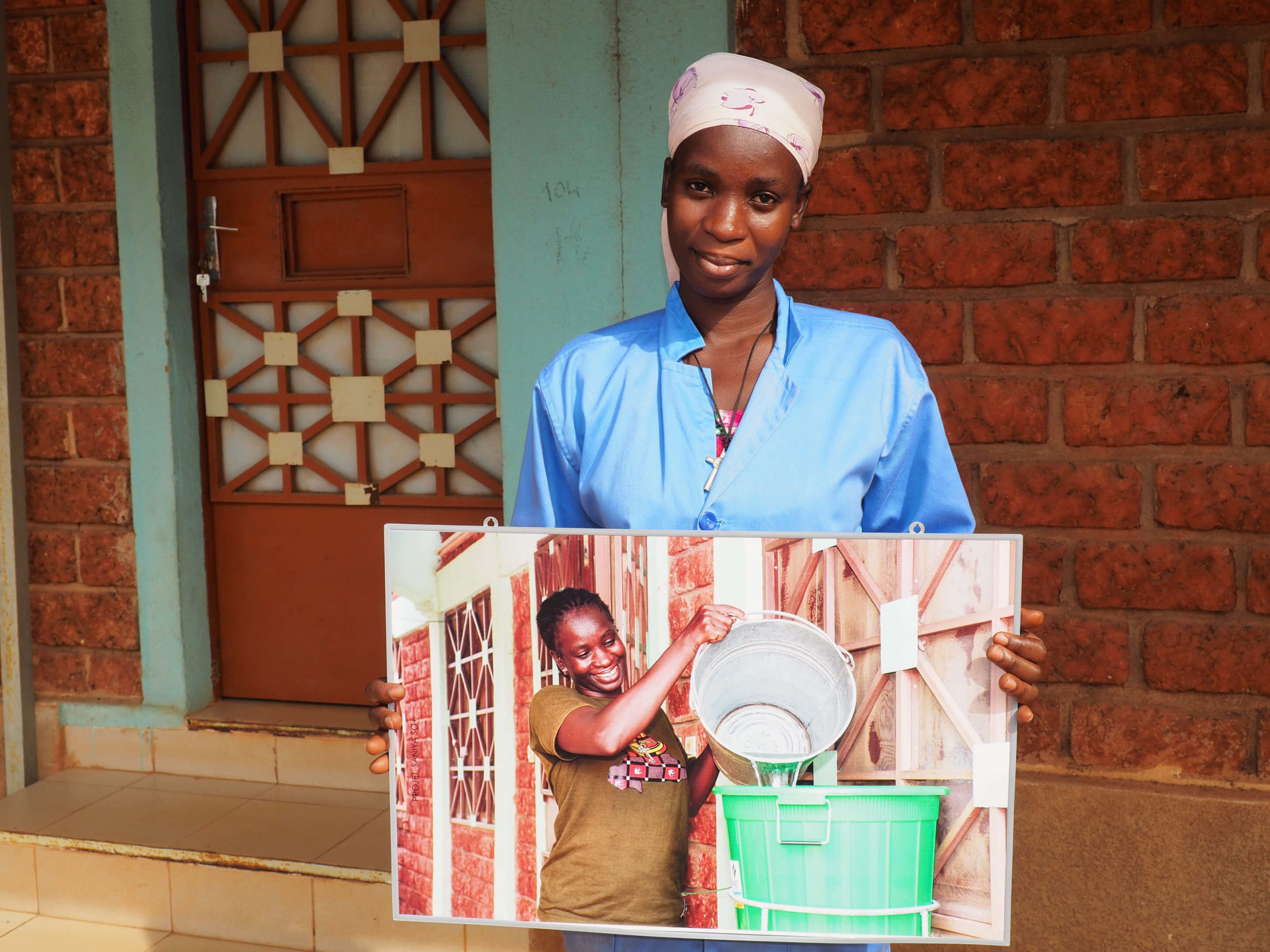 The following story is about being proud of your contribution to a team. It is not just about keeping a space clean. 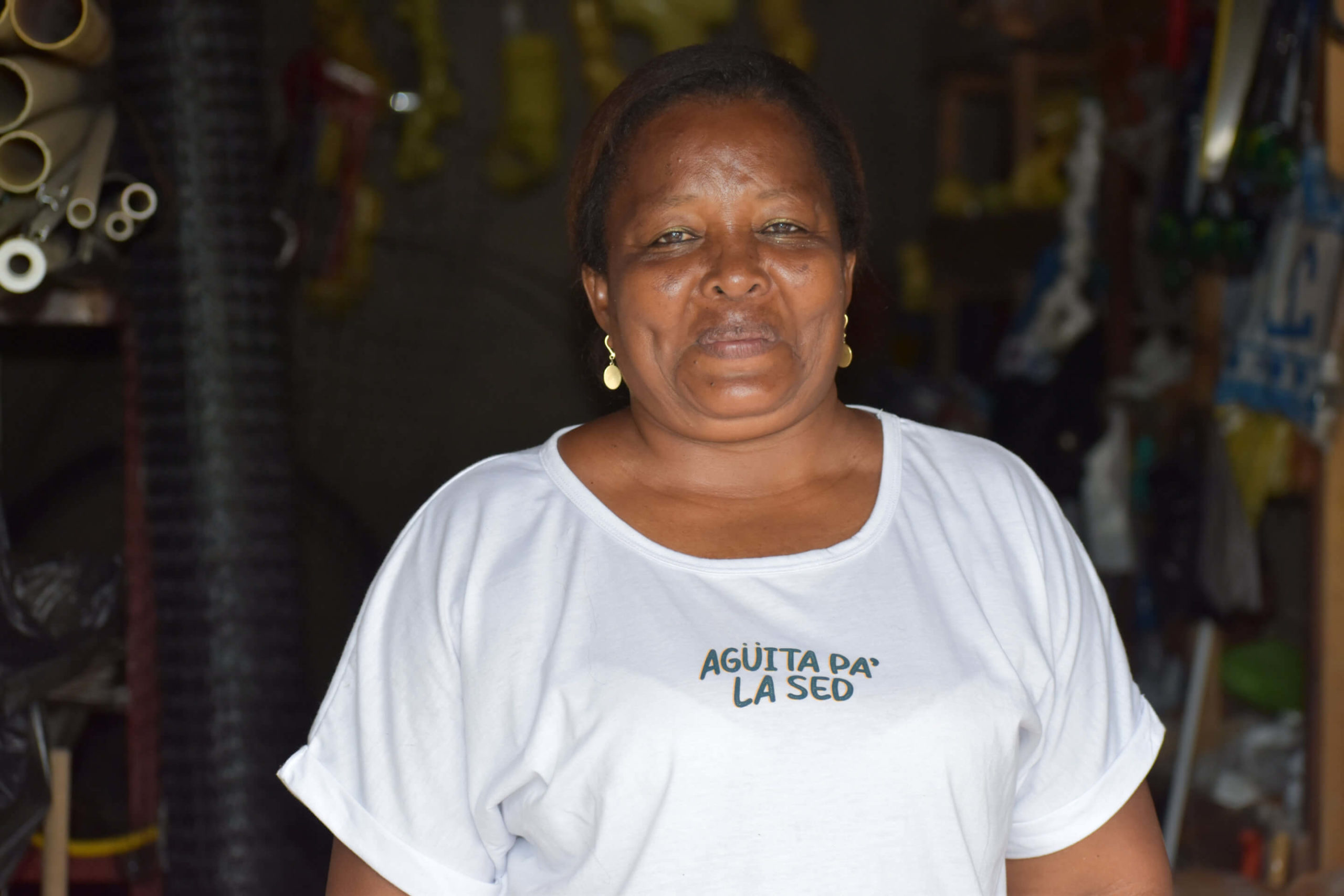 THE STORY OF MARLENE AND COMMUNITY LEADERSHIP
Municipality of Tumaco, Department of Nariño, Colombia

The following story is about WOMEN’S LEADERSHIP, of how a woman entrepreneur seized the opportunity to create sustainable change and motivate other women in her community to take initiative.